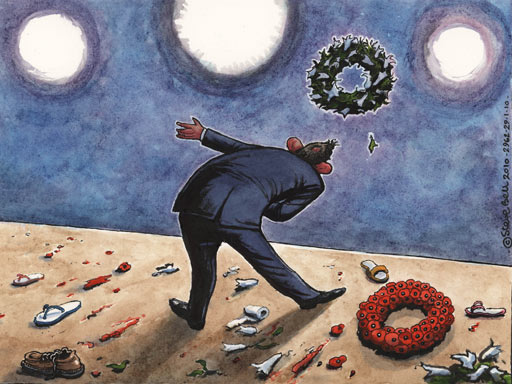 I think something that's happening during the pandemic is a lot of people are learning biology for the first time so you get posts like "so I guess according to the CDC I'm actually billions of tiny cells? 🙄"

@OsitaNwanevu same plan that hasn't worked for 40 years: try to appeal to upscale suburban voters who won't demand much that might offend wealthy financial backers while neglecting your young, multiracial working-class base.

You’re telling me a corrupt cop who dropped out before a vote was cast is unpopular?

Kamala just named a Black Rock exec as her economic adviser--now a total of 3 BR people in top administration posts. BR bought up 10s of 1000s of foreclosed homes in the 2008 crash and *doubled* their profits? What do you think they'll do after evictions start...

nancy cori bush is currently sleeping on the House steps where are you https://twitter.com/SpeakerPelosi/status/1421656977592160256

Ensuring every American has a roof overhead is a value that unites the Democratic Party. That's why I led a relentless campaign to extend the CDC eviction moratorium. In an act of pure cruelty, Republicans blocked this measure — leaving children and families out on the streets.