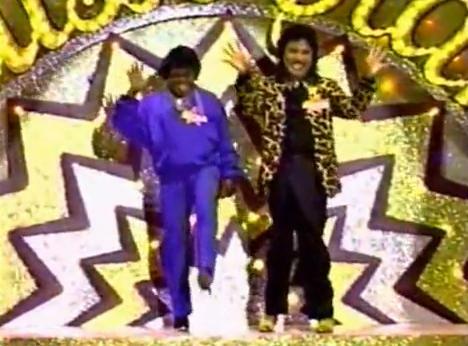 Tito has the freedom of the stairs, which they hav

Sometimes you just got to have a lie down even whe

This little fella right here! With his sister lurk

Apr 13 1919 - US socialist Eugene V. Debs goes to prison for speaking out against the draft during WW1.

I hope everyone realizes Biden's promise to yank soldiers from Afghanistan rings hollow unless he commits to bring home the mercenaries, which make up more than half of the troops in Afghanistan and Iraq. Don't expect that drone warfare to end, either. https://www.nytimes.com/live/2021/04/13/us/biden-news-today

Has Biden Done Anything Yet?@WaitingOnBiden·
3h

Today is the 84th day that Biden has chosen not to legalize cannabis and free those imprisoned for it.