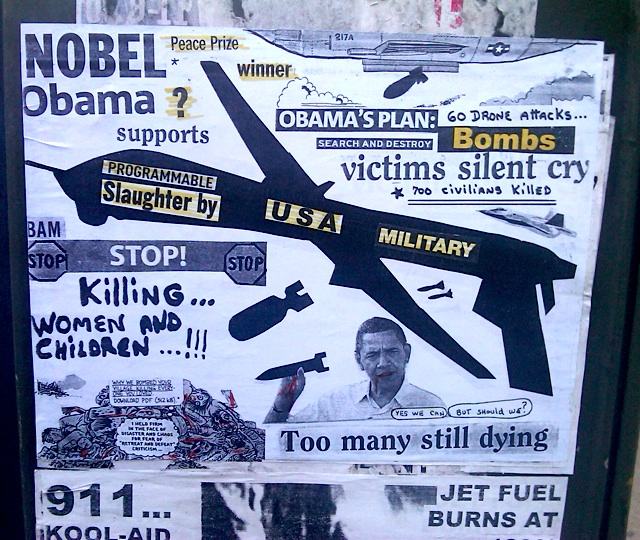 The best baby age is when they say "baby" when they see another baby as though they themselves are not in fact also a baby.

Biden’s bragging again that “Folks on Medicare won't pay more than $2K a year on their prescriptions.”

So now I have to tweet again that $167 budgeted monthly is too fkn much for seniors, when the average monthly SS check is roughly $1,542. This isn’t a win.

RIP Barrett Strong. His list of classics is just … wow.

It is with great sadness that we share the passing of legendary @ClassicMotown singer and songwriter Barrett Strong.

The voice behind @motown's first hit, the iconic “Money (That’s What I Want),” was born in West Point, Mississippi on February 5, 1941 and was raised in Detroit.