Skip to content
3 Comments on Reflections on one’s team getting screwed by the refsPosted in Uncategorized By timmukyPosted on October 20, 2014Tagged #ndvsfsu, being above it all -- or not, florida state university, football, notre dame, righteous indignation 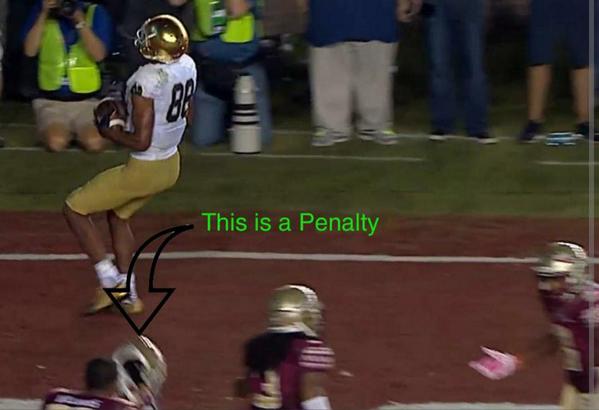 Reflections on one’s team getting screwed by the refs