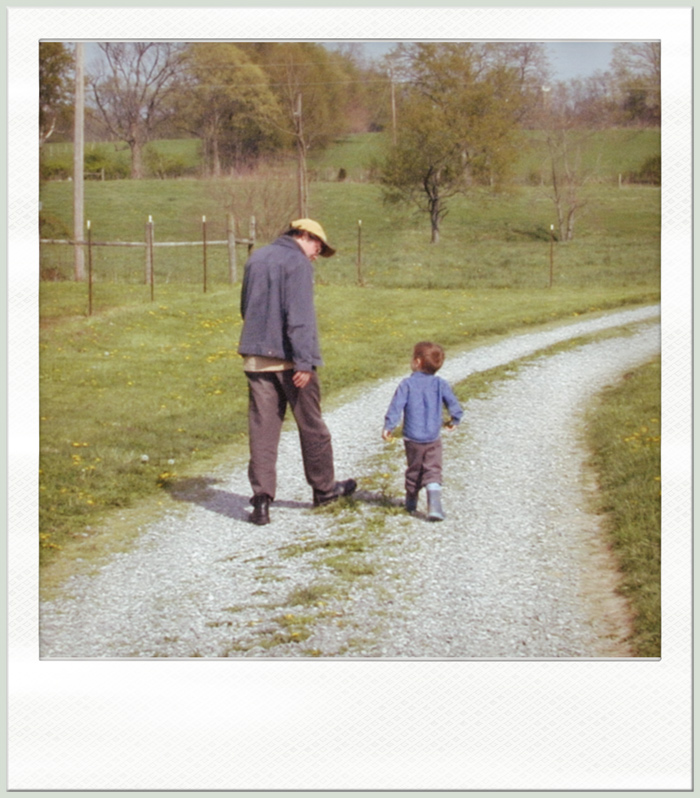 2 Comments on a stick a stonePosted in overlooked musical genii, remembrance By timmukyPosted on May 21, 2014Tagged featured The past couple of days I’ve been playing “Águas de Março” over and over again.

Monday was the four-year anniversary of the passing of David Campbell, drummer, bon vivant, lover of life and good friend to so many.

“Listening to Elis & Tom today,” commented Erica, one of Dave’s many musical collaborators, on a Facebook post featuring an old photo of Dave. I liked that idea, and set aside some time to listen. I kept being drawn back to this absolutely amazing video of Elis Regina and Tom Jobim vocalizing and harmonizing in ways that seem impossible for mere mortals. It appears they did this in a single take! Remarkably, Elis keeps that cigarette going the whole time; understandably, Jobim collapses when it’s over.

“Águas de Marςo” was among the more memorable songs on a cd of brasilero music Dave burned for me not long before he died. He was passionate about that music, and let it inhabit his whole being.

I say “Águas de Marςo” was memorable, but I didn’t really give it a proper listen until yesterday. I googled around for translations and found the lyrical poetry jaw-droppingly great. I can’t really think of a poem or song, in any language, that gently cascades (literally, it cascades) from simple concrete images to profound, and profoundly melancholy, musings on life, loving life, decay, renewal.

A stick, a stone,
The end of the road

And the riverbank talks
of the waters of March,
It’s the promise of life
in your heart, in your heart

A stick, a stone,
The end of the road,
The rest of a stump,
A lonesome road

A sliver of glass,
A life, the sun,
A knife, a death,
The end of the run

For what it’s worth, the simple elegance of the lyrics called to mind two disparate works, both extraordinary in their own way–Margaret Wise Brown’s The Quiet Noisy Book and Ronnie Lane’s Stone. See if you agree. I’m pretty convinced of it. I was kind of taken by surprise to hear (in an out-of-the-blue Facebook message from an old friend), that it had been four years since Dave died.

That friend, Marie, now works as an architect in Paris. Paris! I almost shouted out when I  read that, at the same time fretting about my rather non-glamorous list of duties for the day, having to get outside and feed the chickens and prepare my sad cattle pen for another attempt to keep my cattle from escaping the trailer. (A week ago, two steers had literally leapt out of the pen with the stunning power and form of steeplechase horses).

I ventured that Paris must be an amazing place to live and work, and Marie didn’t disagree, but hastened to add:

But most of the time the weather here is horrible. Damp winters, grey, never cold enough to make it feel like winter

have the same complaints about Kentucky winters, which are usually never quite cold enough to deserve the name. gorgeous here now though. Overwhelmed by fecundity.

I think she thought that was sort of funny. and closed our chat by riffing on my choice of words, “I will leisurely peruse your fecundity photos later … at work at the moment.”

And really, at this time of year in central Kentucky, well, that is a pretty good word, Fecundity. I’ve been catching a swarm of bees nearly every day for the past two weeks, can barely keep up with the mowing, and my cattle, well, they have been very frisky in the cold weather. While cutting out those steers last week, I had trouble coaxing the bull out of the pen. He was keenly interested (as were some of the mature calves) in an orange cow that miscarried last spring. He was so interested that he attempted the deed not once but twice right there in broad daylight. I was scandalized, and only just managed to get out of the way, but was glad to see he was capable of that sort of exertion (he is a rather passive bull most times). And had to make the mental note to haul that orange cow off to sell. Still in heat after being with a bull for nearly four months, she wasn’t going to be calving this season (or any)…. It’s the way of the barnyard.

And the way of the world.

I hope my readers don’t find this weird that I return to the topic of Dave once again. I am moving on and living my life, which is full and wonderful. I also hope it’s not weird to say that, like all the people who’ve gone and died on me, he comes back in dreams. Fairly regularly. We have a chat about where he has been and how long he’s been away. Sometimes it makes sense, but not always. There is often some sort of separation, but nothing really traumatic. I’ve never really had my dreams analyzed, but to me it seems like this is what they are for. I wake up, feeling the loss, but also feeling we’ve reconnected somehow.

Less and less do I think with absolute grief about the loss of a friend, or my dad, brother or mother. It’s more like, They’ve gone to a place where I’m going too, in no particular hurry.

A scratch, a lump,
It is nothing at all

a stick a stone

2 thoughts on “a stick a stone”